With budget car rental Koh Samui you can take in the island’s secluded stretches of sand and gain insight to the local fishermen’s traditional way of life, away from the hustle and bustle of Chaweng. Driving here is straightforward, with island roads in good conditions and signs posted in both English and Thai.

All the big car rental companies are represented in the airport arrivals hall. All suppliers offer a fleet that ranges from compact Honda Brio size to mid size Altis and full size Camry. In addition these suppliers can provide self drive minibus rental and large SUV categories that can seat 7 including the driver. For a cheap run about the 2 door pickup is the best choice. The Airport is located at the northern part of the island near Bo Phut Beach.

We work hard to offer you the best deals on auto rental. Both downtown and airport pick ups are available or a delivery service to your hotel or resort. If your flight arrives outside normal office hours the supplier will provide a meet and greet service around the clock but flight details are essential. These can be provided during or after you have booked the car rental. 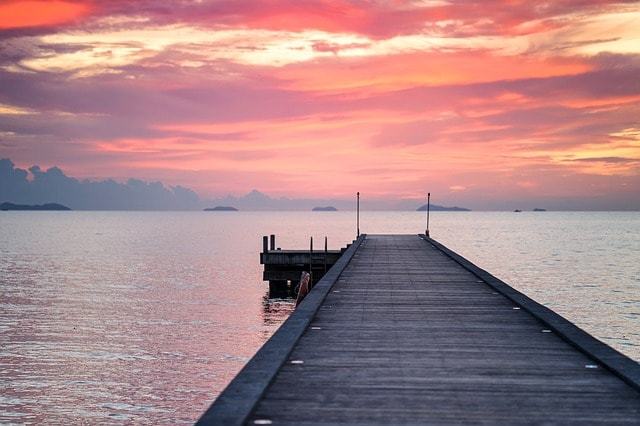 This is second largest island in Thailand and lies in the Gulf of Thailand just off the east coast of the Kra Isthmus. It's well known for numerous palm-fringed beaches, its coconut groves, and a very dense and mountainous rain forest. It has many luxury resorts and posh spas. It is famously known for the 12m-tall golden Big Buddha statue located at Wat Phra Yai Temple which is on a tiny island connected by a causeway

Bang Rak Beach is most often commonly referred to as Big Buddha Beach, thanks to the above-mentioned, impossible-to-miss seated Buddha statue that overlooks Wat Phra Yai at the eastern extreme of the beach. The impressive golden landmark Big Buddha, has several clothing and souvenir shops, with the upper deck offering amazing views across the bay and over to the tiny island of Ko Som, which to date, is inhabited only by one fishing family. This enchanting and remote island can be reached by kayak or sailboat, and is great for exploring and to get a true deserted island feel.

Ko SamuI is nicknamed ‘coconut island’, a reference to the many coconut plantations which were at one time, the biggest source of income for the islanders. Nowadays, the main industry is tourism. But long before the tourism and coconut plantations began to flourish, fishing was the lifeblood of the island. It is thought that migrant fishermen from southern China were one of the first settlers on Ko Samui. While historians may have their debate as to how many centuries ago the first inhabitants arrived it’s a well- known fact that the island was considered important enough to the Chinese, for them to include it on maps that they produced as early as the 17th century.

Car rental Koh Samui ranges from small budget cars to larger luxury cars. The price of fuel is cheap it works out much more convenient than relying on pickup taxis. These forms of transport can charge what they like and it is the only option unless you have your own car.