Car Hire Phitsanulok provides you with the best way to discover nearby attractions. Take in the ancient ruins dating to the Sukhothai period in air-conditioned comfort with a day trip to Sukhothai or Kamphaeng Phet. Or enjoy a slow drive to the less visited Muang Kao Historical Park just outside of Phichit. Having your own vehicle will open up these attractions and more. All cars have unlimited millage and at least one free additional driver. Car Hire Thailand offering choice, value,  local support and a best price guarantee.

Self drive Phitsanulok  is cheap and is a popular option for visitors. The good thing is that the price of fuel is cheap in comparison to European countries. In addition the dreaded excess is not crazy high, but reasonable. Should you wish for less that THB 200 per day that can be reduced to zero. Some customers choose to take the one way rental option returning the car to Chiang Mai or Chiang Rai or any other location in Thailand. 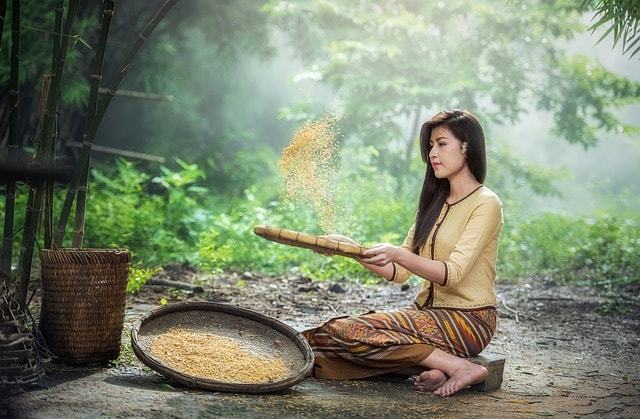 Roughly midway between Chiang Mai and Bangkok, the lower northern Thai city of Phitsanulok is little known to visitors to Thailand. Yet this city boasts good access to some of Thailand’s key historical and cultural attractions. Beyond the Buddhist temples and houseboat eateries of the city itself lie major sites of interest.

The Sukhothai Historical Park covers the ruins of Sukhothai, which was the capital of the Sukhothai Kingdom during the 13th and 14th centuries, in what is now considered North Thailand. It is located adjacent to the modern city of Sukhothai, which is present day capital of the province with the same name. Here can be found 193 ruins, situated on 70 square klm of land. Inside are the remains of the Royal Palace, in addition to twenty-six temples, the largest being Wat Mahathat. The park is maintained by the Fine Arts Department of Thailand and has declared it a World Heritage Site.

A Unesco World Heritage Site, the Kamphaeng Phet Historical Park contains the ruins of structures that date back as far as the 14th century, the same time as the better-known kingdom of Sukhothai. Construction of Kamphaeng Phet’s Buddhist monuments continued up until the Ayuthaya period, almost 200 years later. They possess elements of both Sukhothai and Ayuthaya styles, resulting in a collection of Buddhist art quite unlike anywhere else in Thailand. The ancient city is now an outdoor museum set amongst magnificent trees and plants.

Budget, Hertz, AVIS, Thai Rent a Car  and SIXT car rental Thailand are the only major companies represented in Phitsanulok with depot on the airport, office hours 08:00 to 18:00 Monday to Friday but will open to meet any flight arriving outside office hours.

If you need Phitsanulok car rental start comparing the available options. Like Bangkok and Hua Hin a good range of car rental supplier have depots. This is good as you have choice and can select a small budget car from Thai Rent A Car or choose a mid size ALtis size from Budget. Budget over the full range of cars from small to 7 seater and 4x4’s. All budget vehicles come with at least dual front airbags. Budget cars tend to be younger and of a better specification than Hertz for example. As a result Budget may seem more expensive, but you are getting a nicer fully equipped model.

Budget offer a free delivery service during office hours 0830H -17:30, A service is available outside these hours but a small out of hours charge will apply, will advise when booking but expect THB321 per hour outside office hours. Budget have car rental depots in all major locations including car hire Trang Airport